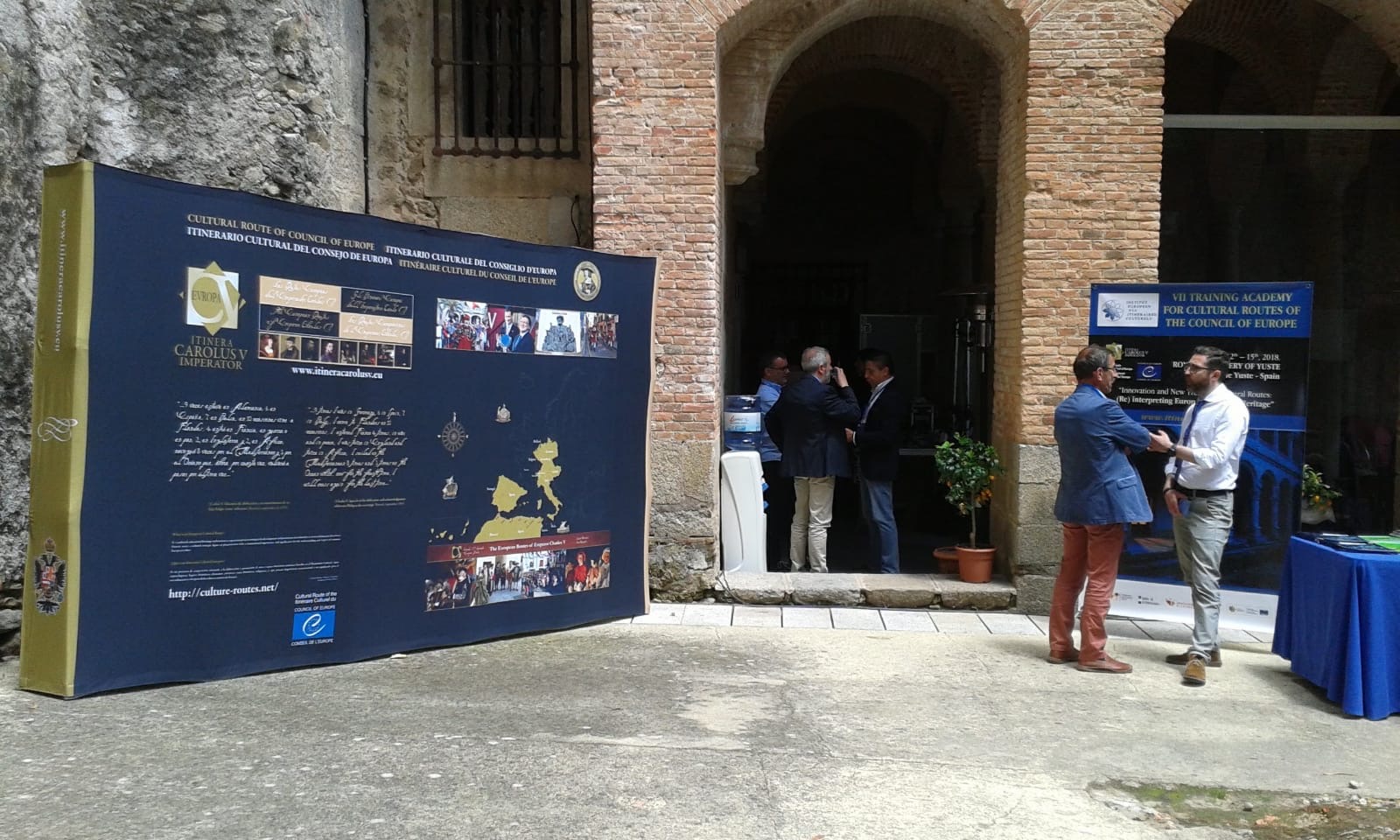 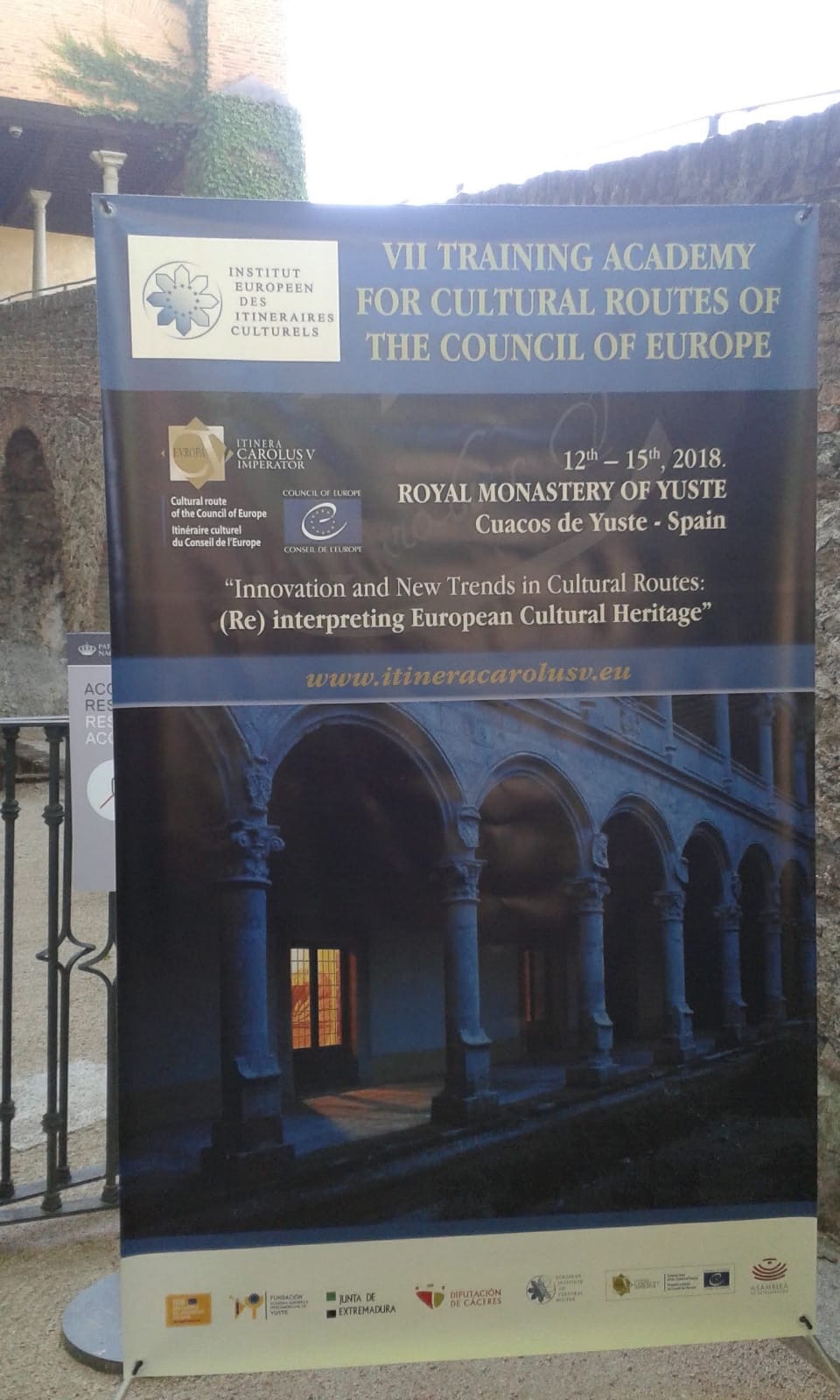 Organized by the European Institute of Cultural Routes, the Cooperation Network of European Routes of the Emperor Charles V and the European and Ibero-American Academy of Yuste Foundation, with the support of the Regional Government of Extremadura and the Provincial Government of Caceres.
The meeting provided the opportunity for debates on innovation for Cultural Routes and the (re)interpretation of European cultural heritage, highlighting the role of heritage, culture and tourism as engines for local development and the promotion of European values. The 2018 edition brought together some 70 participants from 16 countries, representatives of 20 certified Cultural Routes of the Council of Europe, 15 networks candidate for certification, and representatives of other organizations such as the Organization of Ibero-American States (OEI).